"hello my name is.." sticker art

Dec 3 - dec 19 2010
Urbanites with stories to tell. Some of the work is reclaimed street stickers and posters pasted into collages, some are photographs of stickers on objects, some paper graffiti/wheatpastes.
Stickers have a broader audience and act as a form of urban communication, language. As much praised as hated, often prosecuted as vandalism, stickers are an aspect of the urban art scene. 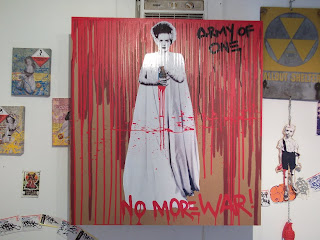 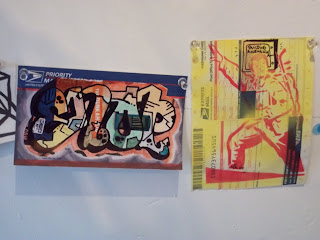 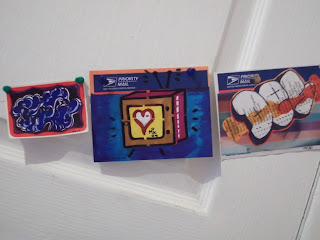 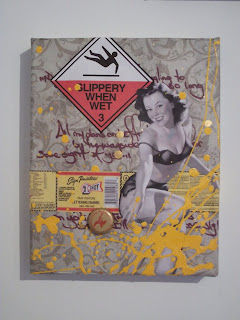 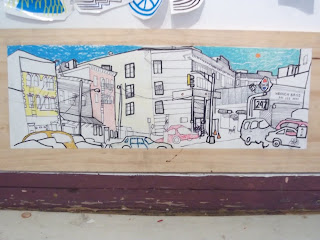 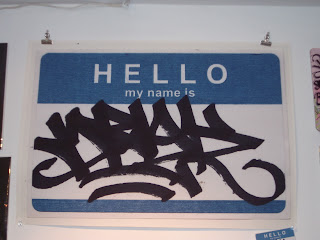 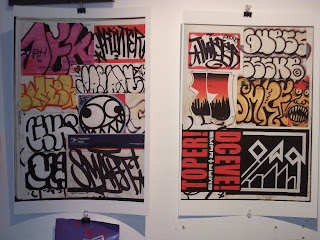 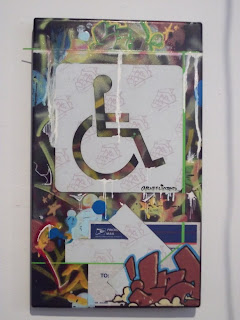 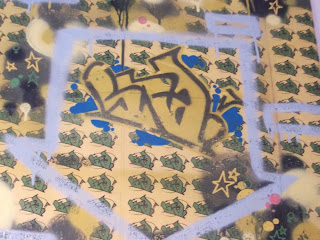 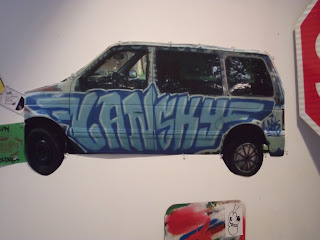 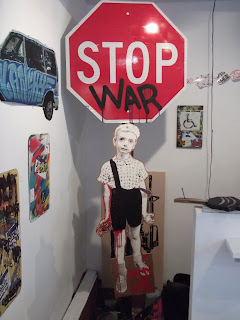 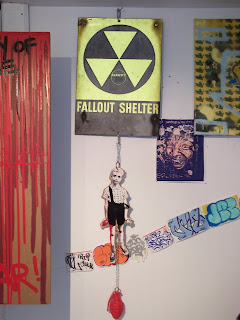 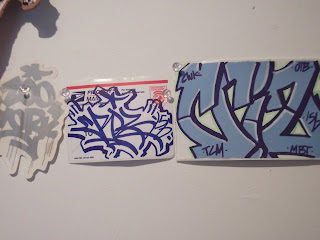 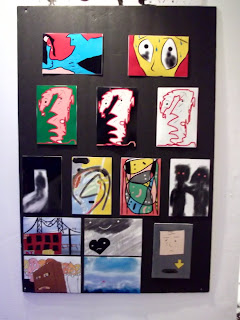 Posted by fish with braids at 8:52 PM No comments:

The DO IT YOURSELF collections have arrived,
we believe that these blanks of fabulous figures are great gifts,
wonderful instigators of creativity and perfect therapy.

Gloomy Bear by Mori Chack is a design I find fascinating, I read an interview with him 2 years ago about his scratch-bite-love relationship with his cats.
I love cats myself, can't live without them, never had a scratch problem, but I do like his illustrations and work.
Posted by fish with braids at 9:48 PM No comments: